An American man has returned 19 antiquities to the four countries they came from after reading reports in the Guardian about the repatriation of looted antiquities.

John Gomperts, who lives in Washington, realised that the ancient pieces worth up to £80,000 – including two seventh- and eighth-century BC Cypriot vases – that he had inherited from his grandmother could have come from illicit excavations because they have no collecting history.

He wanted to do the right thing legally and ethically by returning the items to Italy, Greece, Cyprus and Pakistan respectively. After an agreement with his two siblings, he has returned them.

He said: “It seemed like the right thing to do … I read stories on repatriation and I thought: we have these pieces that are 2,500 years old from other countries; we should explore whether we can give them back.”

But with no idea how to repatriate antiquities, he was initially worried that he could be in trouble with the authorities for having potentially looted the artefacts in his possession.

In those Guardian reports, he noticed that Prof Christos Tsirogiannis, a former senior field archaeologist at the University of Cambridge and a specialist in antiquities and trafficking networks, had been quoted, and so he reached out to him for advice.

Based in Cambridge, Tsirogiannis is the head of illicit antiquities trafficking research for the Unesco Chair on Threats to Cultural Heritage at the Ionian University in Corfu, Greece.


Back
Related News
HILab - "BYRON" game is now available for everyone!
Attached files

No results found for that day
The University Community Studies Services Research News Students Prospective Students Ionio.gr
Ionian University News App
Install the application on your mobile devices to stay up to date with all matters related to the Ionian University 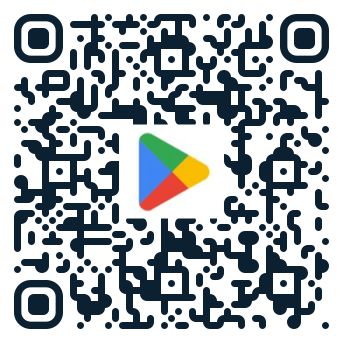 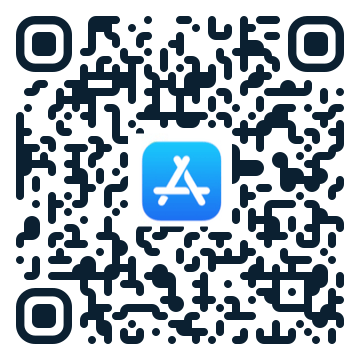 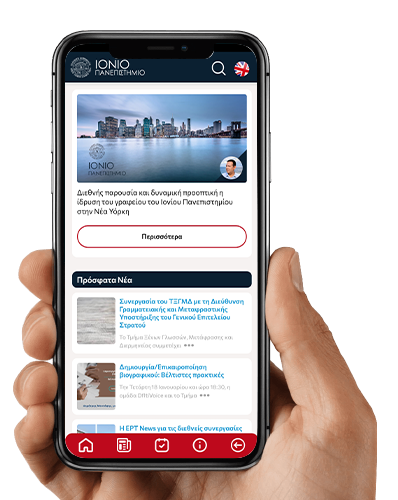